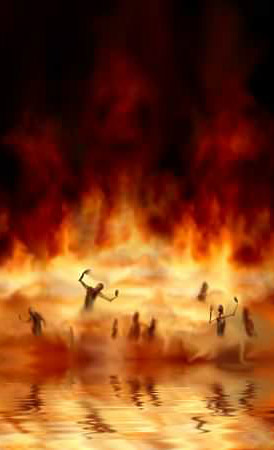 Pride is excessive belief in one's own abilities, that interferes with the individual's recognition of the grace of God. It has been called the sin from which all others arise. Pride is also known as Vanity. Envy is the desire for others' traits, status, abilities, or situation. Gluttony is an inordinate desire to consume more than that which one requires. Lust is an inordinate craving for the pleasures of the body. Anger is manifested in the individual who spurns love and opts instead for fury. It is also known as Wrath. Greed is the desire for material wealth or gain, ignoring the realm of the spiritual. It is also called Avarice or Covetousness. Sloth is the avoidance of physical or spiritual work.