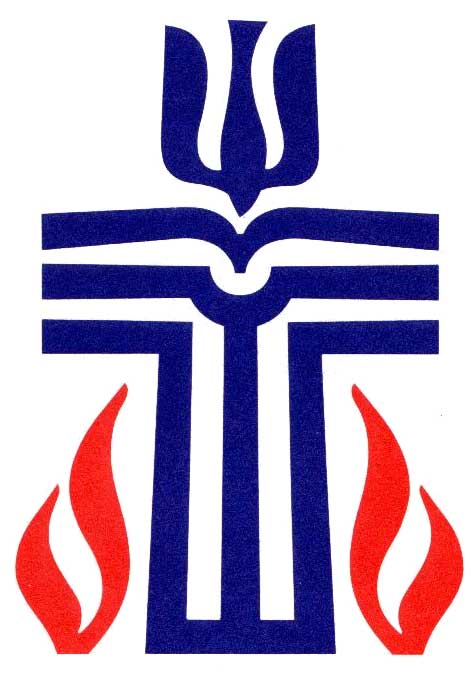 What the Bible Really Teaches:

The Presbyterian Church was first organized in Scotland under the leadership of John Knox. The Church of Scotland was affiliated with the Roman Catholic Church, even though it maintained an attitude of independence. John Knox (1505-1572) was ordained a priest in the Roman Catholic Church in Scotland and become fed up with the abuses he saw by some in the Catholic leadership. (It should be noted that there were indeed some abuses by Church men. Such abuses represented a departure from Catholic teaching. Occasional abuses – which were committed by a few Church men of a world-wide Church – in no way justify repudiating the traditional teaching.) He was exiled to England after his involvement in the murder of Cardinal Beaton in 1546. While in England, he was licensed to preach in the Church of England and was instrumental in reforming the Book of Common Prayer. When Mary Tudor ascended the English throne and started her persecutions of the sect of England, Knox fled to Europe, where he met John Calvin and began to study Reformed theology. In 1559, Knox returned to Scotland and became a vocal proponent of Reformed theology and the concept of presbyterian leadership in the newly formed sect. A number of Scottish lords had already been promoting religious reformation, and they gladly supported John Knox's teaching. Under Knox's leadership, these "Lords of the Congregation" wrote the Scottish Confession of Faith in 1560, which ended papal rule in Scotland and outlawed the Mass. The Scottish Confession remained the primary doctrinal guide for the Church of Scotland until the Westminster Confession in 1647.

How Old Is Your Church?

If you are a Presbyterian, John Knox (an ex-Catholic) founded your sect in Scotland in the year 1560.

If you are a Lutheran, your religion was founded by Martin Luther, an ex-monk of the Catholic Church, in approximately 1520.

If you belong to the Church of England, your religion was founded by King Henry VIII (an ex-Catholic) in the year 1534. Henry VIII decided to create his own church when Pope Clement VII would not grant him a divorce with the right to remarry.

If you are a Mennonite, Menno Simons (an ex-Catholic) created your religion in 1536.

If you are a Congregationalist, your religion began with Robert Brown in Holland in 1582.

If you are a Baptist, John Smyth created your sect in Amsterdam in 1605.

If you are of the Dutch Reformed church, your church began with Michaelis Jones in New York in 1628.

If you are a Quaker, your religion began with George Fox in 1652.

If you are a Protestant Episcopalian, Samuel Seabury created your sect in the American colonies in the 17th century, as an offshoot of the Church of England.

If you are Amish, Jacob Amman created your religion in 1693, as an offshoot of the Mennonites.

If you are a Methodist, your religion was launched by John and Charles Wesley in England in 1744.

If you are a Unitarian, Theophilus Lindley founded your sect in London in 1774.

If you are a Mormon ("Latter Day Saints"), your religion comes from Joseph Smith, who revealed it in Palmyra, N.Y. in 1829.

If you are a Seventh Day Adventist, your religion was created by Ellen White in 1860.

If you worship with the Salvation Army, William Booth started your sect in London in 1865.

If you are of the "Jehovah's Witnesses," your beliefs came from Charles Taze Russell in 1872.

If you are a "Christian Scientist," Mrs. Mary Baker Eddy devised your religion in 1879.

If you belong to one of the religious organizations known as "Church of the Nazarene," "Pentecostal Gospel," "Holiness Church," "Pilgrim Holiness Church," "Assemblies of God," "United Church of Christ," etc., your religion is one of the thousands of new sects founded by men in the last century.

If you are Catholic, you know that your religion was founded in the year 33 by Jesus Christ, the Son of God, true God and true man; and that this one Church, to which people must belong to be saved, will exist until the end of time.