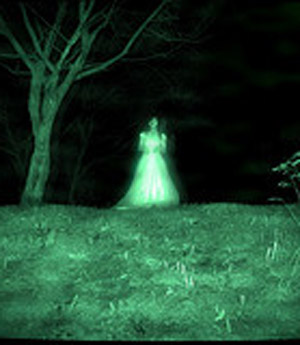 According to traditional belief, a ghost is the soul or spirit of a deceased person or animal, taken to be capable of appearing in visible form or otherwise manifesting itself to the living. These ghostly manifestations are almost always demonic appearances, possibly the deceased person himself condemned to everlasting punishment. In some cases, souls are known to have appeared that have been sentenced with the sentence of purgatory, asking their relatives or friends to pray for them. 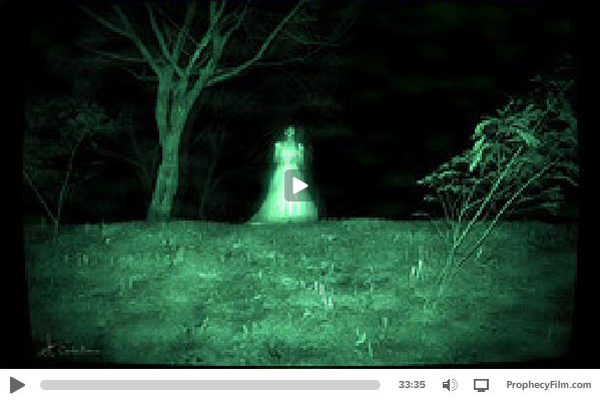